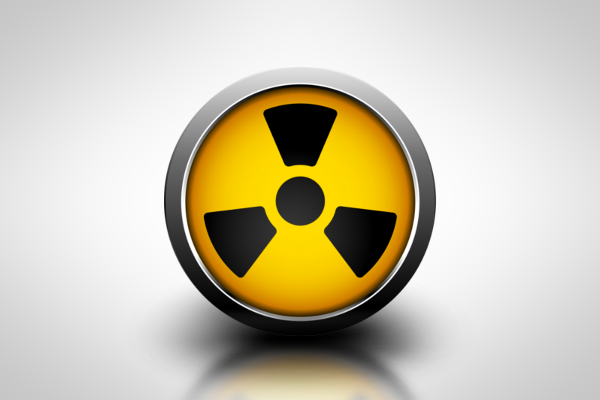 Energy minister Tina Joemat-Pettersson deliberately pushed through a controversial nuclear deal despite state legal advice pointing out that she required approval from Parliament.

This is according to the Democratic Alliance, pointing to a supplementary founding affidavit filed on Wednesday by Earthlife Africa (ELA) and the Southern African Faith Communities’ Environment Institute (SAFCEI), in their court challenge against the deal.

The government aims to proceed with the procurement of 9,600 MW of additional nuclear capacity from a Russian energy supplier.

Economists have said that South Africa cannot afford to pay for such a deal, estimated at R1 trillion, although Joemat-Pettersson has rejected the cost without providing any figures of her own.

The minister has insisted that South Africa needs to move away from its heavy and costly reliance on coal energy.

“We’ll start with the procurement quite soon,” Joemat-Pettersson said earlier this month.

“Government’s proposed nuclear deal, makes a mockery of Ministerial assurances on transparency and provide a firm basis for delaying the commencement of nuclear procurement process set to start in earnest in April,” said DA shadow minister of energy, Gordon Mackay.

“I will thus request that Minister of Energy, Tina Joemat-Pettersson, immediately halt the procurement process until a court ruling and determination are made as to the legality thereof.”

The DA said that records provided to ELA and SAFCEI, the Minister of Energy, Tina Joemat-Pettersson, ‘deliberately incorrectly’ tabled the Russian Intergovernmental Framework Agreement (IGA) under section 231(3) of the Constitution to avoid having to get Parliamentary approval for it.

The IGA being tabled under section 231(3) ‘binds the Republic without approval by the National Assembly and the National Council of Provinces’.

“The Minister used this provision to table the IGA as a fait accompli entered into by Zuma’s Executive thereby sidestepping the interrogation thereof by Parliament,” Mackay said.

“Importantly, this was despite the state legal advisor advising her that it should be tabled under section 231(2) and did in fact require approval from Parliament,” the shadow minister said.

The DA said that it previously raised this point in the Portfolio Committee on Energy, when it voiced its concerns as to the legality of the tabling of the IGAs under section 231(3).

However, it said the committee was assured that Parliament’s legal advisors had reviewed the matter and were happy to proceed with the tabling. “This view now appears to be have been at odds with the State’s own legal advisors who essentially supported the DA’s view,” Mackay said.

The political party said it will contact the committee chairperson, Fikile Majola, requesting a copy of the legal opinion on which the decision to proceed with the section 231(3) tabling was based.

The DA noted that in early 2014 Russian atomic energy agency Rosatom publicized that South Africa had already concluded a deal with it, and published details of the deal which the Energy Department re-published, before backtracking denying that such a deal was plausible.

More on nuclear in SA

Due to COVID-19 lockdown, the team is working from home and the office phone lines temporarily deactivated. Kindly send a mail to info@legalstar.co.za
close
Toogle Down